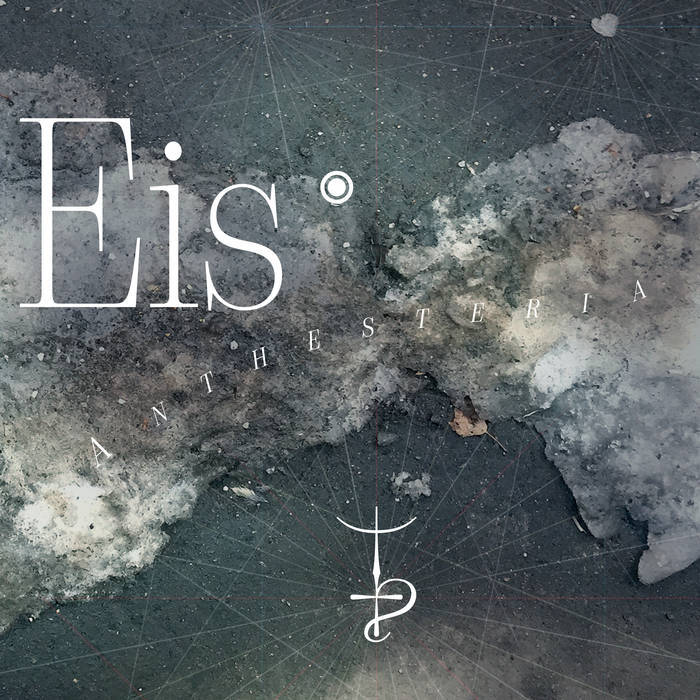 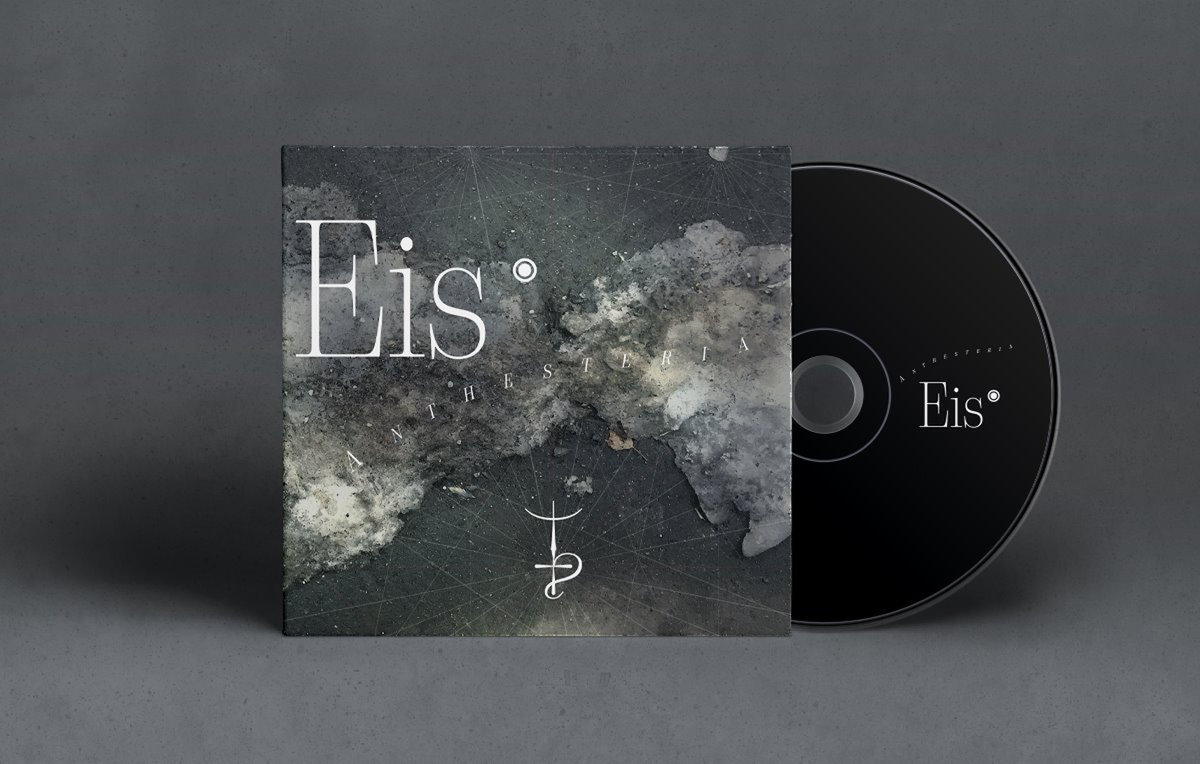 Anthesteria "Eis" is the third CD in the “Znaki” series tracing the “parallel life” of Zhelezobeton and kultFRONT label residents. This collection of Anthesteria works includes compositions created in 2003-2010. Some of them were released on various compilations, others were published by the author in his web diary and some of the tracks are released for the first time. All compositions are woven into a single semantic stream showing the cardiogram of the author’s experiences. These are contours of images surrounding the musician during seven years of activity. Since 2010 the project has been de facto “frozen” except for work on the track "Alone" for which Sergey Vasilyev (“Insane Pierrot Cabaret” / “Electrocabaret”) read the poem by Edgar Allan Poe in 2016.

Anthesteria is music of St. Petersburg – the dusky city standing on water and wind where most of the year one has to know how to keep warm. The theme of Winter is heard in every composition of the album in one way or another. Winter is either already here or inevitably comes in the future. Whether it is the opening autumnal track "Eidolon II" or the track "Exodus" dedicated to the Chernobyl disaster. This part of Europe knows what “nuclear winter” is… However Winter here is not only a sign of desolation and death. Rays of the frozen sun in "First Winter Day" find a direct way to the eyes of the listener who is enjoying the laughter of happy people in "We Are So Inspired That We Glow" and feeling the fresh breeze from the Gulf of Finland…

The artwork is done by the famous visual artist and media philosopher Oleg 'cmart' Paschenko (humanimalien.ru) who has rethought the classical Anthesteria logo specially for this project.

The CD is released in an edition of 345 copies.