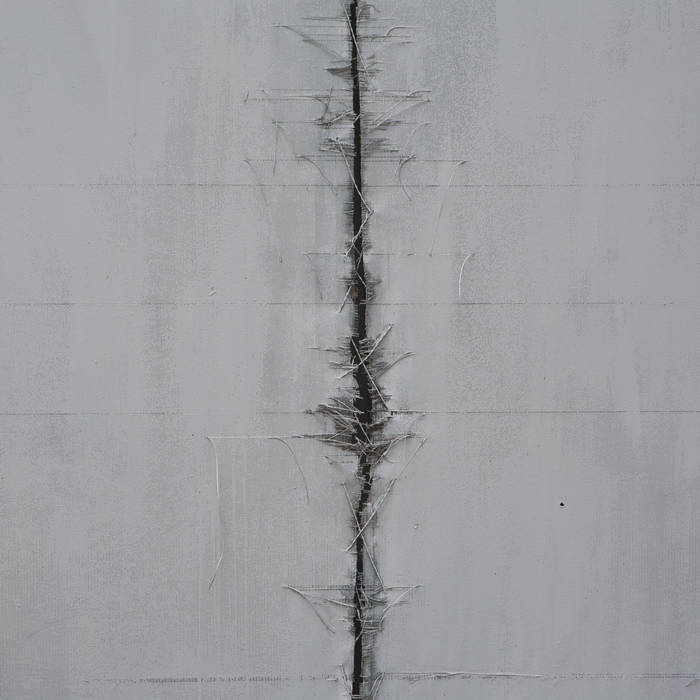 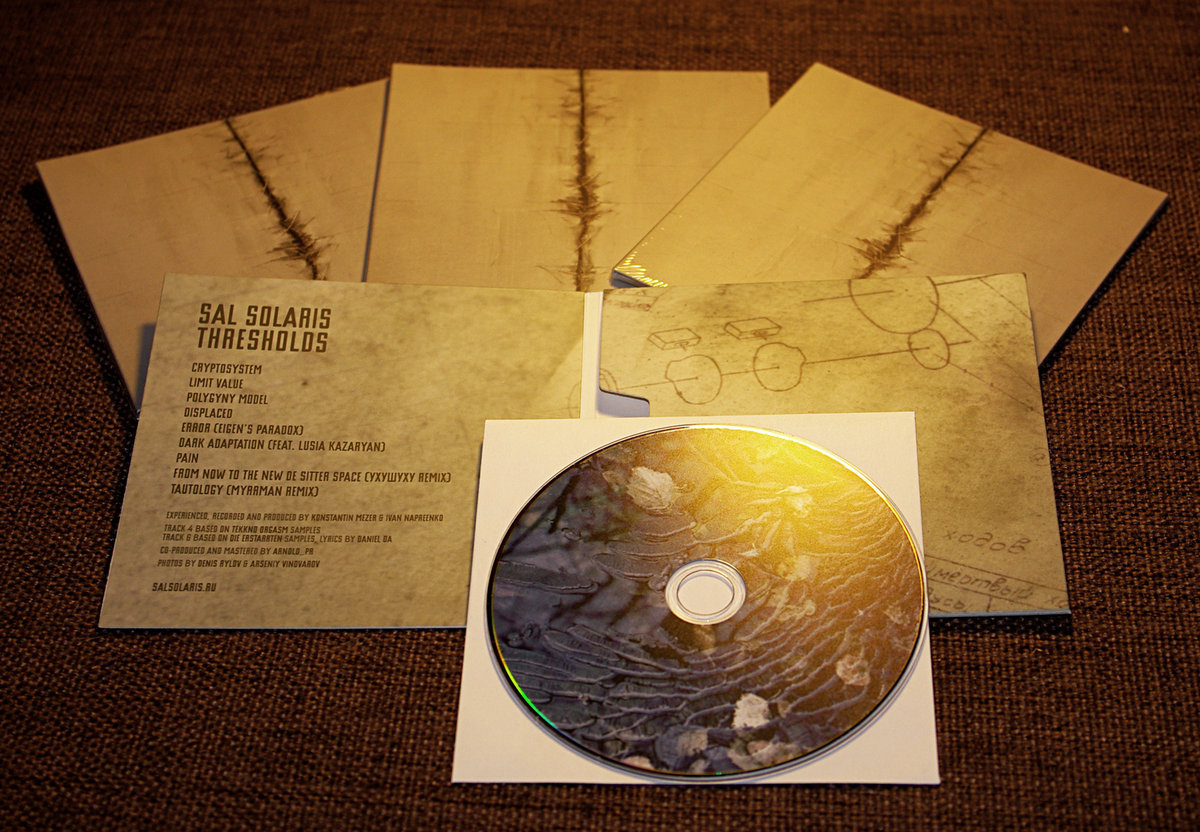 "Thresholds" is the first Sal Solaris solo album in 15 years marked by a variety of collaborations, splits and minor releases. From a musical point of view this is probably the most complex and certainly the most rhythmic work of the duo which opens a new chapter in its history.

The Sun radiates and cools down. Mountains erode and grind into sand. Any system tends to minimum energy and maximum entropy, that is to uniformity. But while chaos does not reign yet, the universe is a complex thermodynamic landscape filled with low grounds and peaks, ridges and valleys. To go from one valley to another we need a breakthrough. As when a match boosts energy to let reagents gain ability to cross the threshold, and continue to roll freely and independently.

"Thresholds" is an acoustic study of a breakthrough over the threshold. Therefore the album constantly crosses genre limits. The listener is taken from a thicket of dark techno to a rave meadow, and in the middle of dark ambient wasteland he or she gets thrust against a rock of minimal electro.

"Thresholds" is also an attempt to answer the question of what may be a match in human life situations. How to cross the pass, when the ridge is covered with clouds. The album can be regarded as a box of matches, or an experimental map of passes for those who feel confined in their valleys.

Authors can not guarantee its absolute accuracy.