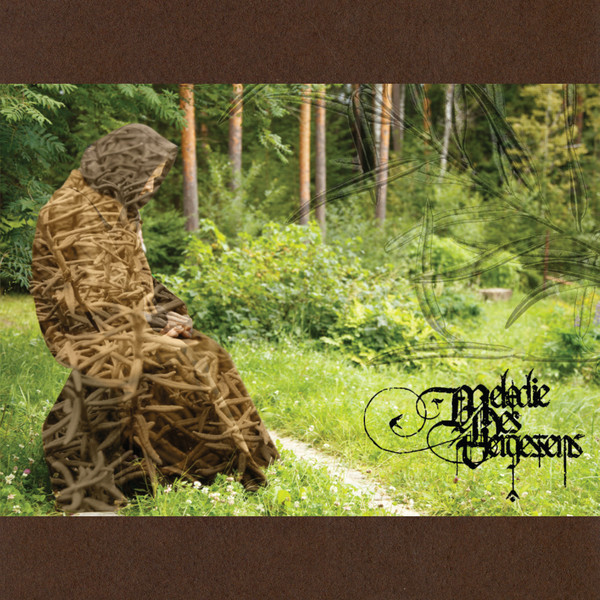 Melodie Des Vergessens was formed by Igor ‘The Ghost’ Tumanniy in 2012 in Volgograd, Russia, and the idea of the project was based on the processed sound of a live accordion. With this instrument Igor recorded several experimental dark ambient albums notable for particular surrealistic sound and detached atmosphere of loneliness. The project ceased its existence in January 2017 with the death of the author.

The accordion is not the most convenient instrument to carry but Igor recorded the material for this work in summer 2015 alone with nature, in thickets of forests and swamps, while later working on it in his mobile studio. This resulted in six dissociative dark ambient compositions in which abstract textures morph into harmonic consonances, get overgrown by viscous layers of electronic processings and turn into rhythmic patterns created from looped acoustic noises. Often one can hear the characteristic timbre of the instrument, but sometimes it transforms into something chemically otherworldly as if coming from another dimension. Here one can feel the subtle personal moments when one’s left alone with himself, surrounded by dark woods and looking in the abysmal mirror of infinity.

The recording was originally published in 2016 as a web-release by Eternal Return Records, but for this reissue the author considered making new mastering to fully reveal all the details of sound. Mastering was done by Ralax @ Coiled Ear Studio. This physical edition is made on quality pro-CDRs, packed in designer cardboard sleeves and limited to 77 numbered copies.