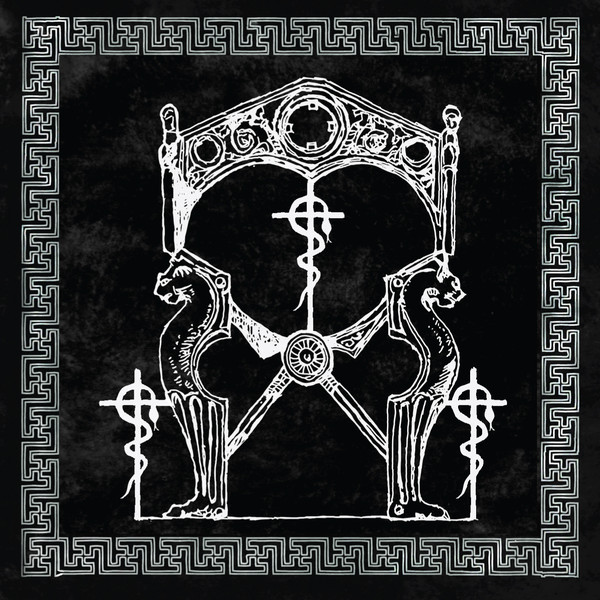 
Finally a third volume of the essential reissue series featuring rare and out-of-print vinyl releases from Horror Electronics maestro Burial Hex. This collection takes us further back in time to a more raw and singular vision, whilst still infused with passionate vocals and eerie religious allusions that would eventually lead to a development of increasingly more compositional elements in the Burial Hex cycle. Collecting his sides from the split 7" with Sylvester Anfang on Aurora Borealis, the split 12" with Iron Fist Of The Sun on Cold Spring, and taking a side each from "Bagirwa Hymn" on VON Archives and "From The Rites Of Lazarus" on Urashima, we experience the death industrial roots of this expansive project. Without as much focus on otherworldly hybrids, yet still organically eclectic, this offering will bring the grinding grey atmospherics and the nauseating aggression of early Horror Electronics into focus. Art by Nathaniel Ritter (Kinit Her).