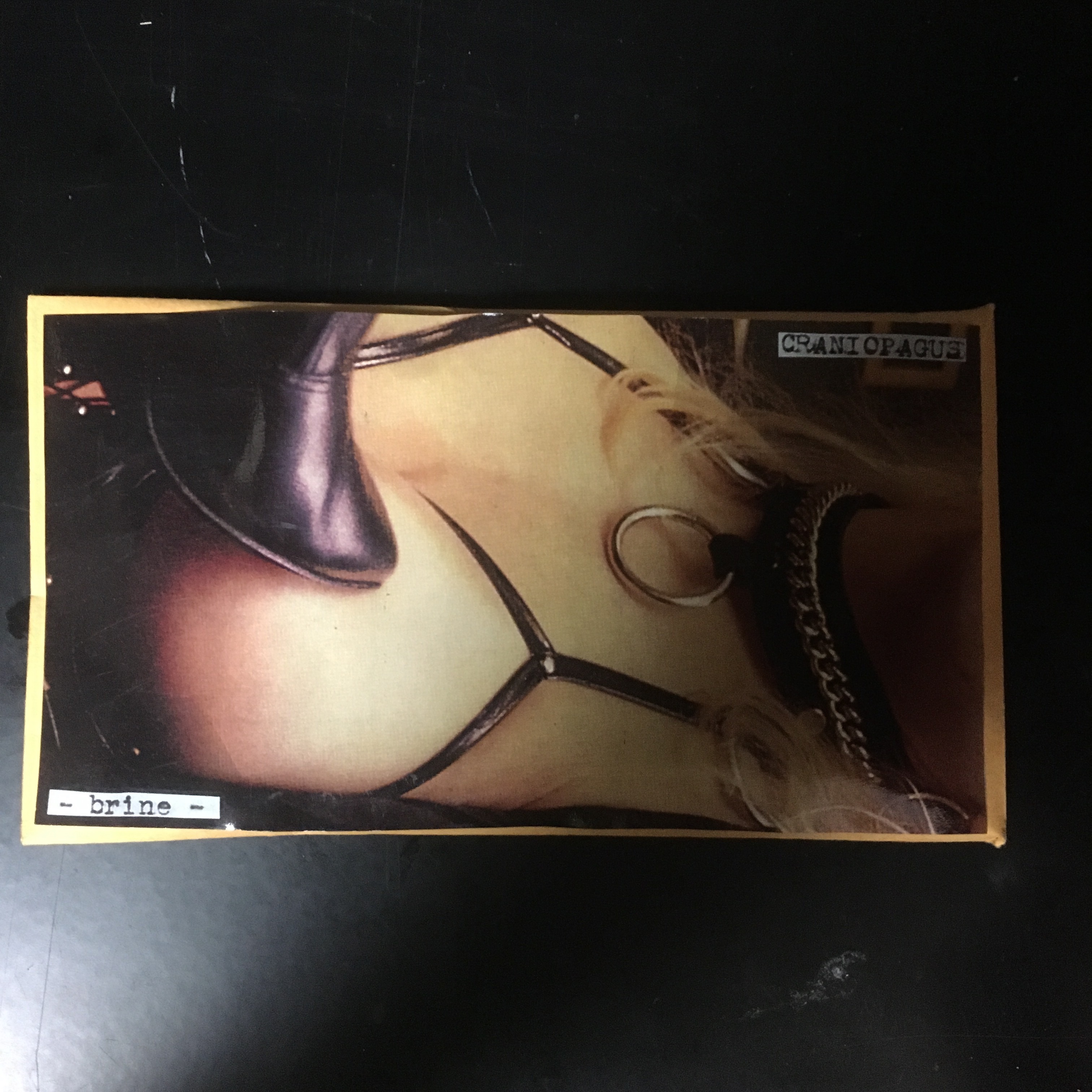 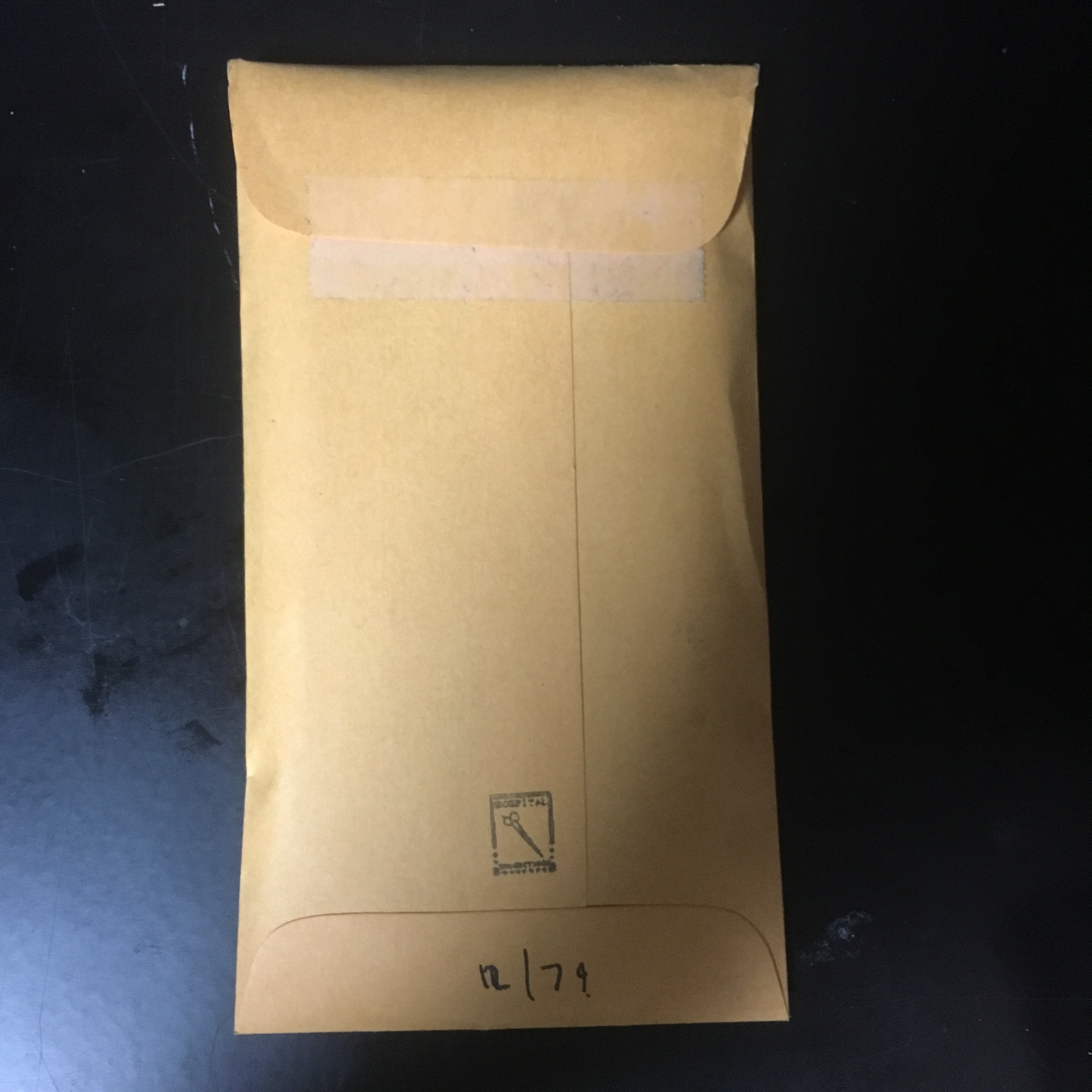 未開封品
with an unbroken seal.

The envelope is hand-numbered out of 79 copies, yet one of the inserts contained erroneously lists it as an edition of 66 copies.