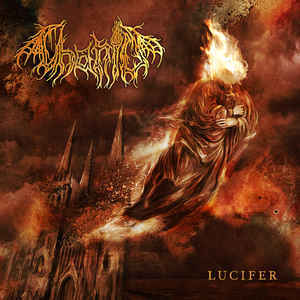 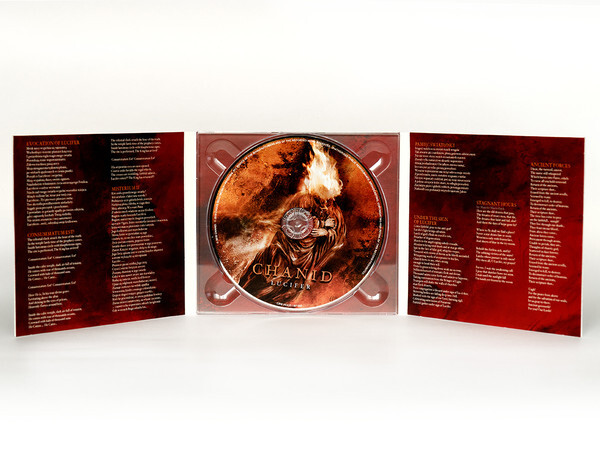 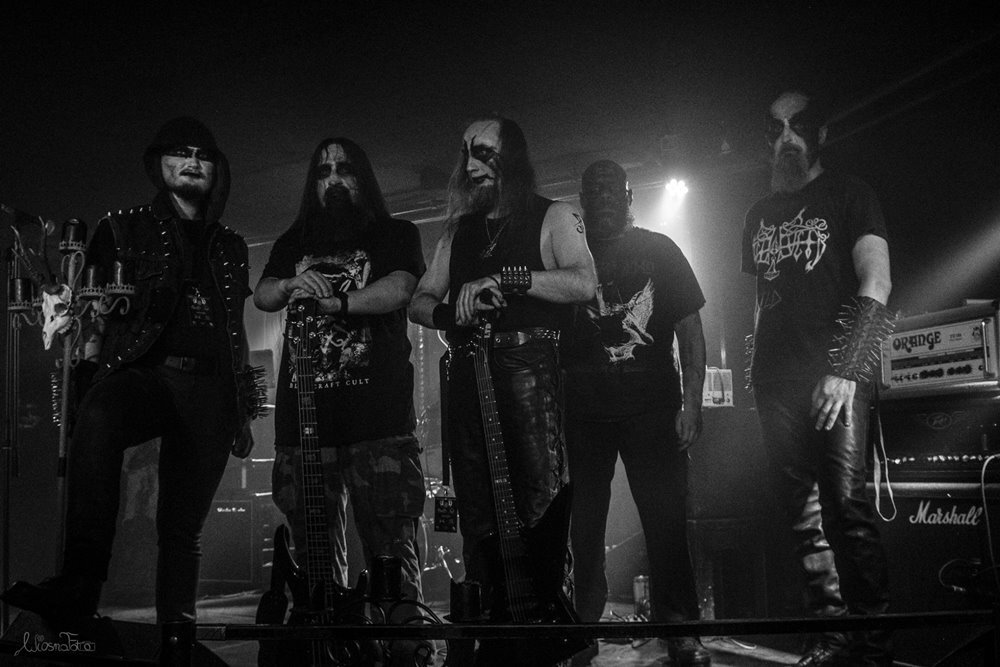 The band’s guitarist, Sentiel, says about the album: "Lucifer" is in some way a conceptual album, but not to the end. "Lucifer" tells a story about loneliness and suffering of Lucifer. Continuation of the theme of rebellion from demo. It is a story from His point of view but also a story told from a different perspective than the one commonly known. Musically it is also a continuation of the path chosen in demo. While recording this material the band thought about ways to reproduce emotions and energy that descend upon us during rehearsals or gigs. The right option was to record everything live. Igor Brzeski from Sunstorm Studio captured and mixed everything nicely. And now, straight to your hearts, flows an honest and filled with emotion, black metal with power of Lucifer. The album’s cover art and design were created by Vladimir Prokofyev (Paint-It-Black).

CHANID was founded in 2011, established line-up and after few rehearsal recordings finished first demo - Misterium. In 2017, co-founder of Chanid - Paplakotor left the band, focusing on his death metal child - Sacrofuck. In the meantime, the band played a few concerts; played a mini tour alongside Conviced by Hate from San Salvador. Currently, the band finished recording a new album - "Lucifer". While waiting for release new album Chanid continues playing gigs and writing new material..