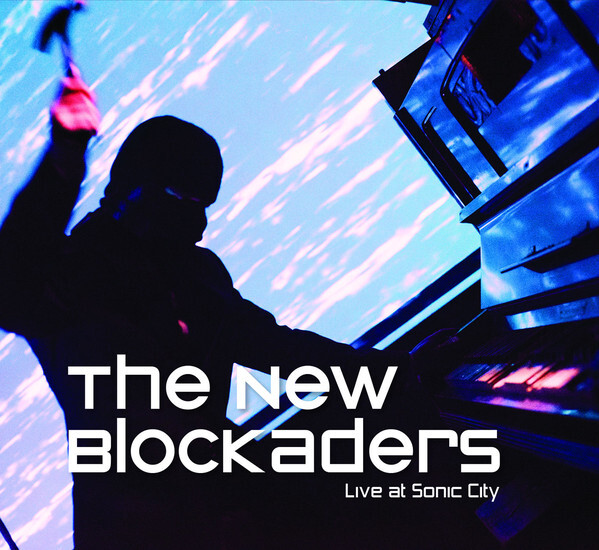 Fans of Noise music will need no introduction to the work of TNB. Ron Lessard, of legendary US Noise label RRRecords, once stated, "I'd give the nod to TNB as being the first truly devoted Noise artists". TNB served as a major influence on legendary Noise pioneers such as Merzbow and their influence on the current crop of popular crossover Noise artists such as Wolf Eyes is immeasurable.

TNB's performance at Sonic City can best be described as a noise symphony: metal-bashing and grinding, hammering, eviscerating microphone feedback, torrents of glorious mangle and harsh electronics all skilfully blended with a collage of manifold sounds and dynamics. Far from being a typical Noise show, TNB's performance (if it can be described as such) contained elements of absurdist theatre and performance art, although I’m sure TNB would be loathe to be described as such. A magnificent display of The Art Of Noise, TNB as defiant as ever in their total rejection of everything.

"For optimal enjoyment we recommend that this DVD be viewed with no sound".