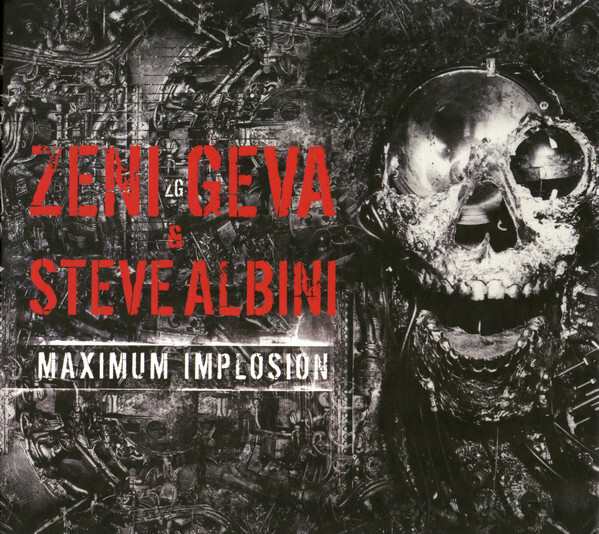 All production and mixing by Steve Albini. Final mastering by Martin Bowes at Cage Studios in England, and presented here in its complete form for the first time on Cold Spring.

Presented in a 6-panel double digipak with original artwork/photo by Mitsushiro Hiruma and design/layout by Alonso Urbanos.