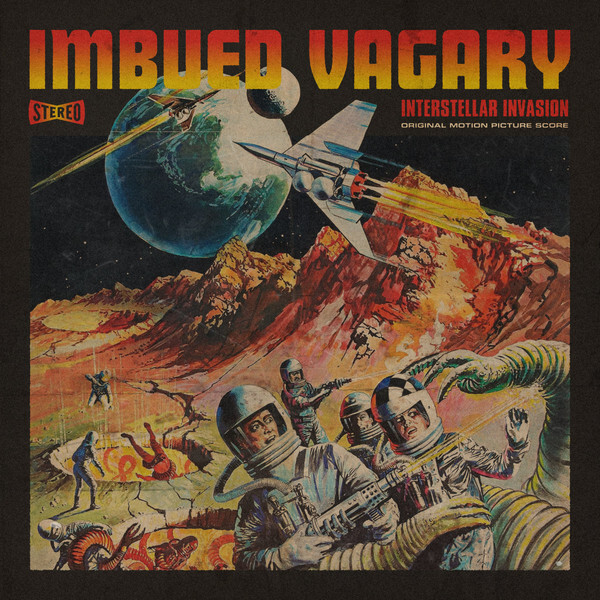 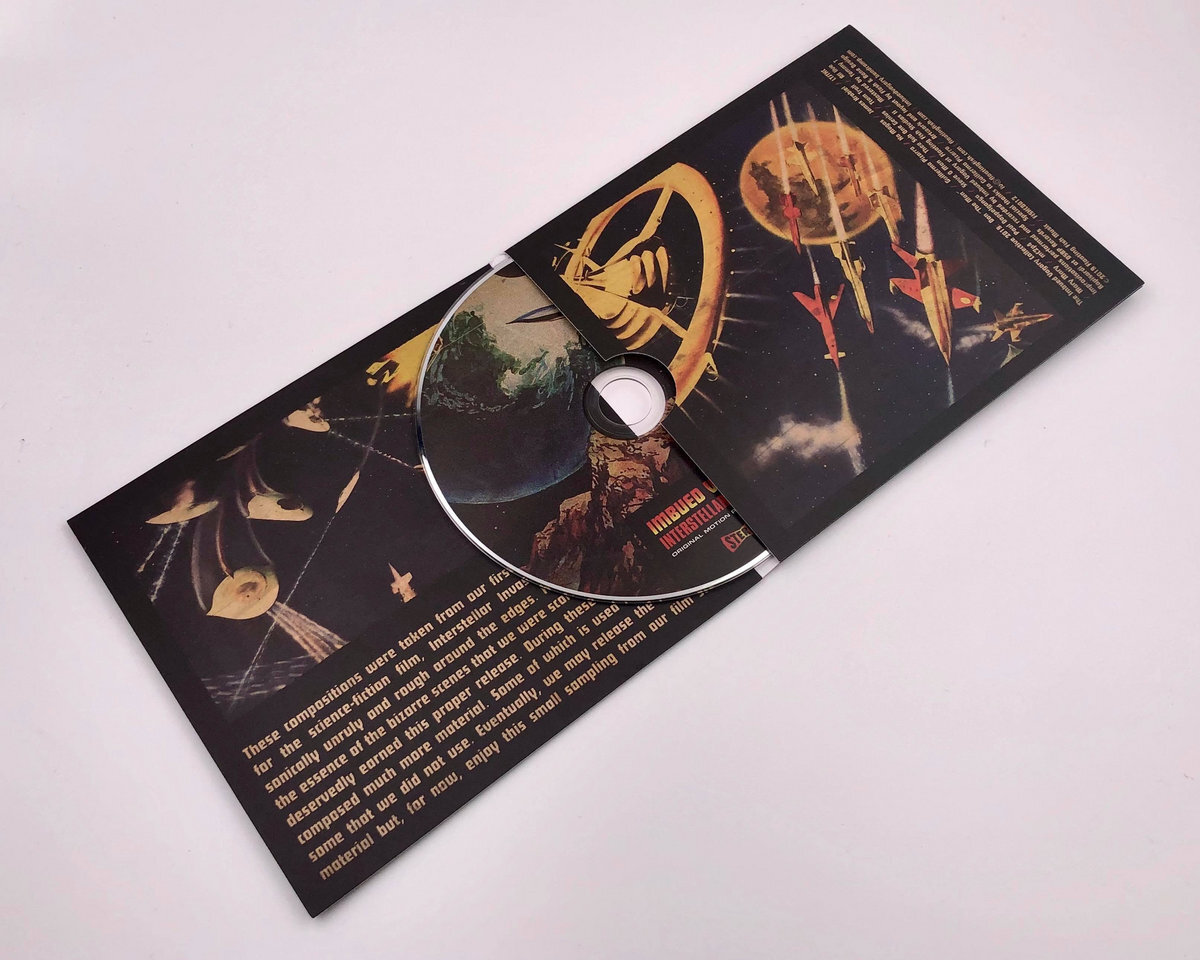 These compositions were taken from our first improvisational sessions for the science-fiction film, Interstellar Invasion. They are at times sonically unruly and rough around the edges. However, they captured the essence of the bizarre scenes that we were scoring for and have thus deservedly earned this proper release. During these sessions, we had composed much more material. Some of which is used in the film and some that we did not use. Eventually, we may release the rest of this material but, for now, enjoy this small sampling from our film score.

We chose a small subset of our Floating Fish Studios hardware and software arsenal to create the Interstellar Invasion - Original Motion Picture Score. They include…