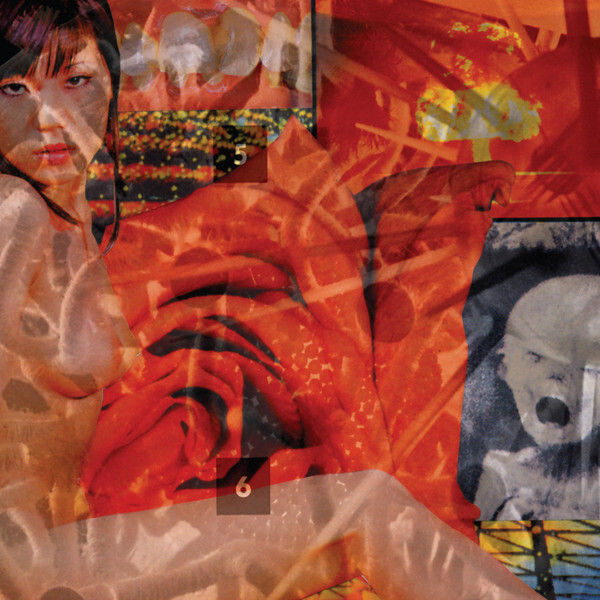 hospital productions is proud to announce the unreleased would be classic from japanese noise hero painjerk. originally recorded immediately after the canonical ‘gallon gravy’ classic, this is pure - definitive - loop heavy noise energy and dynamism that would become the signature of kohei gomi’s electronic studies having influenced two generations of underground electronics since. hailing from a background of japanese punk, kohei gomi stayed true to the fierce ethos of independence and experimentation that reached its peak in japan in the late 90’s. but make no mistake, mr. gomi never stagnated into a single platform, having worked with such diverse labels as as alternative tentacles, relapse, editions mego and so on. composed with a mysterious configuration of constantly flowing noise hardware - always recorded live without overdubs, gomi went on to risk taking computer explorations into the roots of avant garde compositions inspired by the likes of pan sonic and david tudor.
having reached cult status and maintaining an air of mystery after an onslaught of now classic and highly collectible tape only releases such as the monstrous ‘cacophony of a thousand pleasures’ 3xcs which has been cited as an influence for mika vainio.