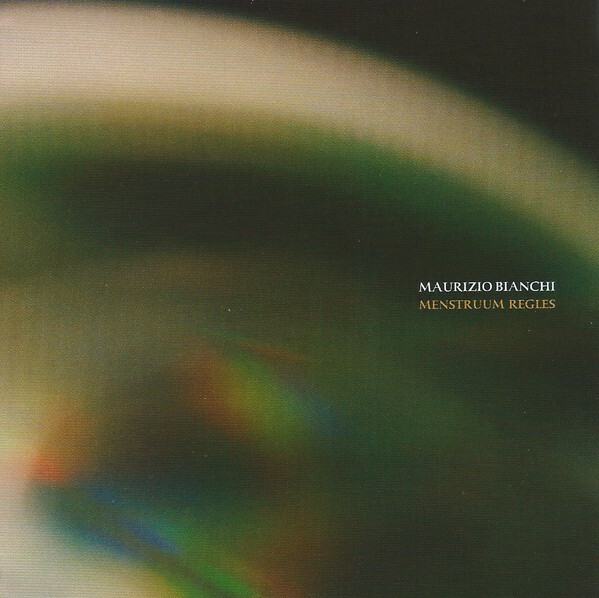 This CD was released as part of a trilogy entitled "An Absurd Trilogy", the other titles being "The Self-Portrait Of M.B." (sme 0715) and "Dead Colours" (sme 0717). A limited edition of 60 copies of the set were released with an exclusive t-shirt and badge.

Rudimentary flux for mesomorph keyboards, nerve-racking noises and peripheral effects, procreated during the residual ramification of the 2004.